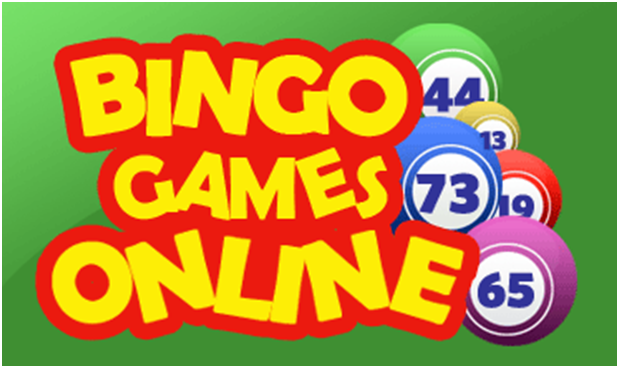 Wanna play some Bingo online? There are lots of variety in Bingo games offered at online play. Though the basic rule of every Bingo game is the same still there are differences between the different types of online bingo games. Let us know what type of online bingo games are offered more often to players and how they differ with each other in rules and play. 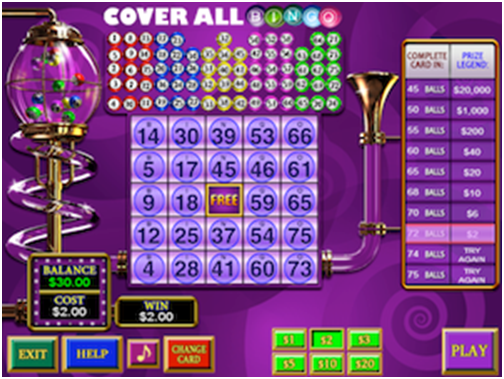 A coverall online bingo game simply means that all the numbers on the bingo card must be marked off in order to win the prize. The amount of money you win depends on the room and website that you choose to play. In coverall bingo there is a maximum and minimum prize amount. Generally the maximum prize must be won within the first 50 balls. After the 50th ball the prize starts to decrease, eventually reaching the minimum. The important thing to remember in this game is that your entire card must be “blacked-out” to win. The maximum prize is much bigger in coveralls because of the difficulty of the game.

In a variable bingo game, prize money is determined upon how much you wager. In most cases the prize is 60% of the total wager and is linked to a progressive jackpot. This online bingo game also has a variation where there is an initial fixed sum prize that grows as more players begin to wager. As you can tell the prize of this game depends on how many players are in a given room, as well as how much they all wager. 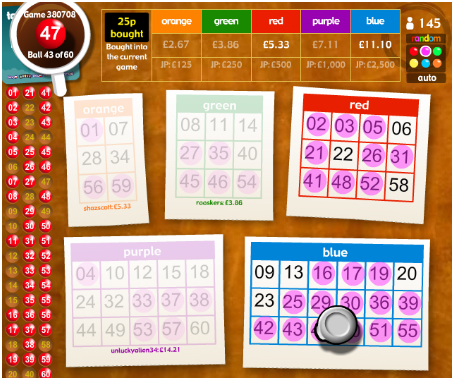 In a fixed prize online bingo game the amount of money that you can win is determined before the game starts and doesn’t change. Fixed prizes are popular because player’s knows what the prize is. Fixed prize games usually have smaller maximum prizes since the sum always remains the same. 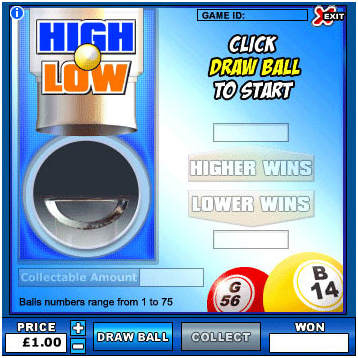 In a high low online bingo game the prize changes after every ball between a high prize and a low prize. For example, if the first ball starts on the high prize, the second ball will be the low prize and third ball the high prize. This pattern will continue until somebody wins. The key to this game is being lucky enough to get bingo on the high. 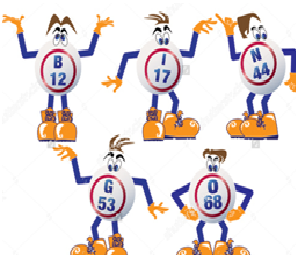 A dancing bingo game is a fixed game that has different prizes on each call. The prize money that can be won will usually be specified in the details of the game. For example: “This dancing game is between $60 and $100”. This means that every ball called is going to have a value somewhere in between those two numbers. Just like high-low, this online bingo game depends on how lucky you are when your pattern is complete.

There are also few other popular bingo games to play online. Therefore you see that as the type of bingo games you play online so are the rules to follow. 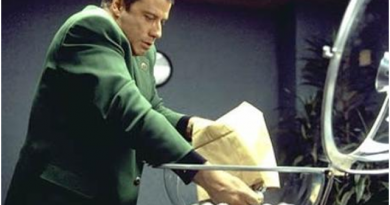 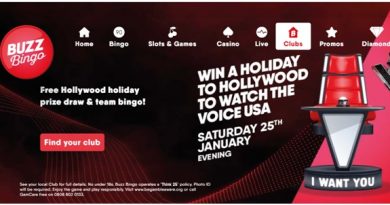 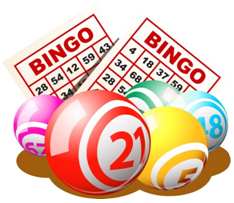