Bogan Bingo is a bingo and party culture spread in Australia where as one Bingo caller calls out the numbers and his budding Dj play songs from the 80’s and 90’s that rhyme with those numbers. For those who wanna know the meaning of the word ‘Bogan’ then it is an Aussie term ‘commonly used throughout Australia and New Zealand that describes a person who is unsophisticated, or thought to be of low social standing. Bogans tend to reside in the outer suburbs of larger cities, wear flannel shirts, maintain healthy mullets, listen to classic rock and love nothing more than a cold tin of beer, or two. 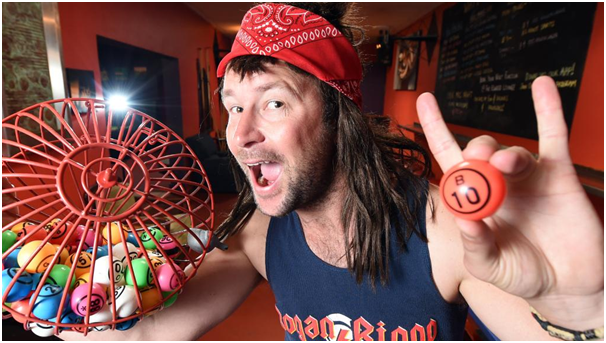 But while it might be used as an insult in some situations, the bogan way of life has gained its own self-deprecating appreciation down in Oz and that’s definitely the context in which Bogan Bingo operates. There’s no airs or graces, or keeping up appearances. Bogans are loud, brash, uncouth and, of course, up for a party. As the show itself states, ‘there’s a little bit of bogan in all of us, especially after a few drinks.

What does Bogan Bingo offers?

Bogan Bingo offers Bingo events and shows across Australian cities and cruise sips where you laugh, play jokes, Bingo, party, dance and enjoy music. This Bingo show was founded in 2009  and  incorporates every type of entertainment you’re ever likely to find. Each event consists of the comedy laughs of a weekly open mic. Night, the crowd focus of a trivia night, the music of an 80’s themed tribute and fancy dress night and the interaction and participation of a team building activity. During the show, the numbers continually prompt snippets of songs, jokes, group ‘shout outs’ and air guitar competitions that make the crowd the stars of the show.

Bogan Bingo shows are tailored to suit every type of crowd or event and performs in various types of schools, companies and communities ranging from Pubs, Rotary Clubs, Catholic Schools, Motorcycle Clubs and even the Australian Cake decorators Association.

Bogan Bingo complies with all gaming laws in each Australian state. All pub shows are free entry, and fundraisers must charge at the door so they are paying to see a comedy show.

How to play Bogan Bingo? 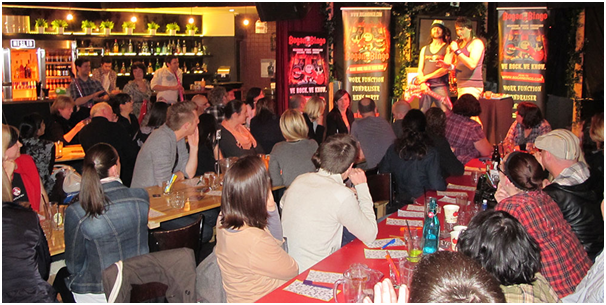 To play Bogan Bingo you need to search or look out for their upcoming events and shows near your town or city in Australia. Be it Victoria, New South Wales, Queensland, Western Australia or Southern Australia you will find Bogan Bingo shows taking place in various local pubs and clubs and even schools.

Check their Facebook page for more details on various shows.

To participate contact the club or pub and get your seat booked.  According to their website, the average price that fundraisers sell tickets for is between $25-$35.

Bingo is played similarly as classic bingo and the numbers are called out in same pattern as in traditional bingo but you also enjoy live music, DJ party, Drinks and other fun filled activities.

What can you win in Bogan Bingo? 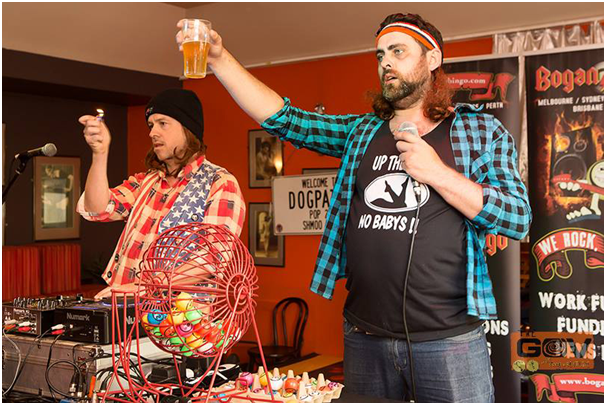 Prizes can be anything you want – as simple as a six pack of beer to an elaborately Bogan themed hamper. You can get Bottles of Bundy, cheap champagne, sex toys (for hens nights obviously), tickets to the cinema etc. You can have fun with it, raid the lost property bin or even ask the airport for lost baggage and raffle off a mystery suit case.

Prizes are only limited by your won imagination, or sense of humor. For Bogan Bingo night prizes are also sourced from op-shops with hemes such as ‘Getting Lucky’ and ‘Masterchef’ and ‘World Traveller’ with slightly dodgy items bought for a few dollars each such as a Bintang hat, a 1980s faux leather bottle holder, a working chainsaw toy and some ex-hen’s night paraphernalia.

10 Best Bingo Sites to Play Bingo with Bitcoins in 2021 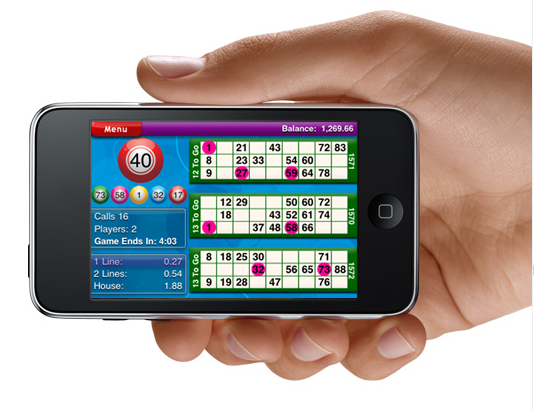 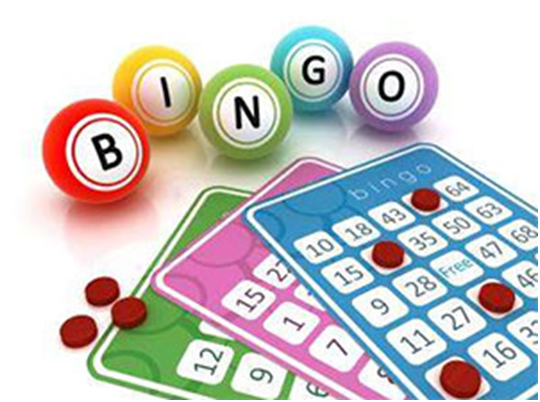 What about cheating at Bingo