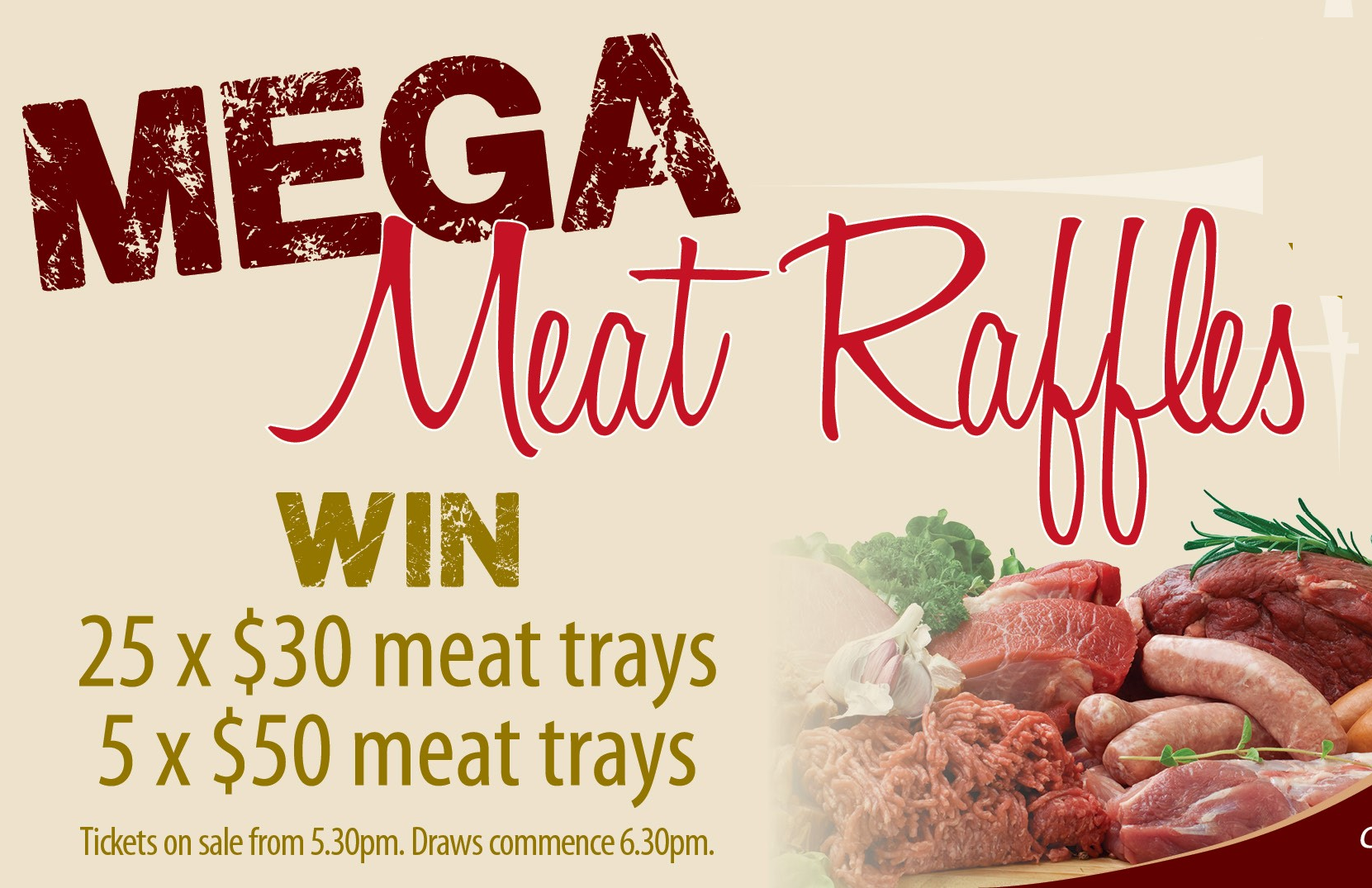 Meat tray raffles are well known in Australia and are usually created to raise money for local activities, sporting themes and other items that are associated with the pub hosting the raffle. The meat trays usually vary in size and content – ranging from a mix of steaks, sausages and chops. Some pubs offer seafood trays and breakfast trays too, depending on the specific area that the meat tray raffle was created to support. Here are 8 meat tray raffles that you must try in Melbourne.

Meat tray raffles continue to be popular across several parts of Melbourne with pubs and patrons alike enthusiastically participating in the action to support their local communities. 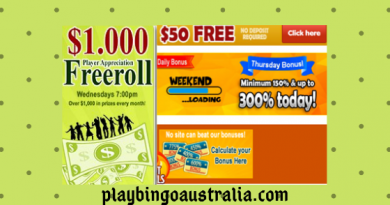 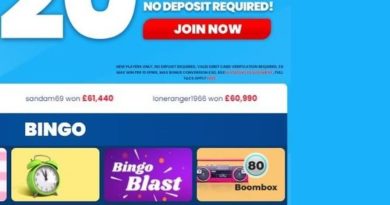 What Are Free Spins At Bingo Sites? 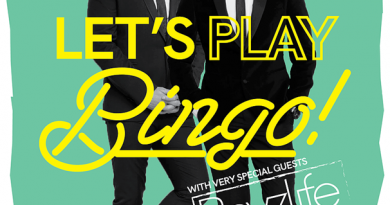