Bingo has been always an entertaining game played at Bingo halls, online sites or at home in a bingo party. Playing Bingo tournament has its own charm. Many online bingo sites now offer Bingo tourneys to enjoy.  Bingo tournament players  can play various tourneys in different formats and with different rules of the game.  Here you will find how to play online Bingo tournament.

What is a Bingo tournament and how it is played?

Though Bingo games have the same concept everywhere whether in regular play or at tournaments but the winners are distinguished in a tournament when the player attains the greatest points. For this the player must win one game among the series of games. In case two players have gained the same points in a certain game, then the points are equally divided and another game is played.

Online bingo tournaments usually take place over a particular specified time frame. Like you will find that some tournaments take place during scheduled hours every night of the week, others are held on weekend and some tourneys go on whole month.

Tournaments with an entry fee

Many online bingo tournaments ask the player to pays an entrance fee, and then gains entry to a specific selection of bingo games at scheduled times. In these bingo games players will be awarded points for winning, and these points will be added to a leader board. At the end of the specified period of time, or number of games, the player with the most points on the leader board will win the top prize. Depending on the size of the tournament, a number of other players in the top positions on the leader board will also win prizes.

Another popular form of bingo tournament is where a selection of bingo games will form part of a tournament. Rather than pay a tournament entry fee, players just need to enter as normal as many of the specified games as they can. The same principle applies as before, and players will be awarded points for winning in these games, which will be added up on to a leader board. Prizes will then be awarded depending on finishing positions on the leader board. The attraction of these particular bingo tournaments is that players are just playing bingo games as normal, so they still have the chance to win cash or prizes in those games as well as the additional prizes on offer as part of the tournament.

Some bingo sites like Bingo Hall organizes a variety of special tournaments and promotions that are held only once These usually last for a week or a whole month, and they are generally held for special occasion like to celebrate Australia Day or St. Patrick’s Day. These tournaments provide you with the chance to play online bingo, celebrate a very special occasion and win thousands of dollars.

Some Bingo sites offer regular tournaments that are held every week. Many online sites ask you to form a team to play Bingo and the prizes are distributed accordingly.

To participate in any of the online tournaments you need to register at the bingo site and make a deposit and enter the tournament.

Online bingo tournaments award its winners with different awards. Many online sites have the options that allows the players to choose their prizes from, while some winners are awarded huge cash prizes or even luxurious holidays. There are smaller tournaments that consist of smaller or average awards and there are big land-based tournaments that usually have massive rewards for its winners.

It is always advised to go through rules and regulations as different bingo sites have set their own rules relating to their tournaments.  Therefore t before you enter into any competition you should first and foremost be familiar with all the rules and the regulations governing that particular tournament.

As there are number of online bingo tournaments going on online you have to decide from the various Bingo sites the tourney that suits you best.

Not interested in online Bingo tournaments then there are various Bingo halls to visit. These Bingo Hall requires an entry fee to enter.  Make a choice and have fun playing Bingo. 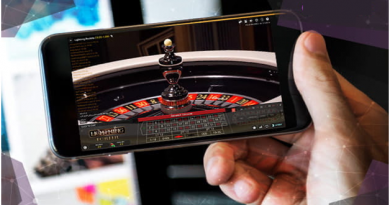 What Are The Games At Online Casinos That I Can Play Along With Bingo?

What about cheating at Bingo 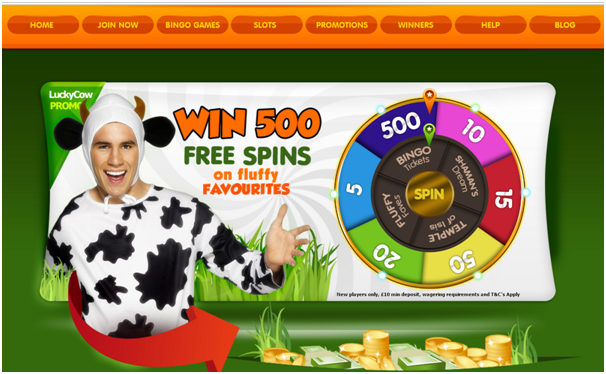